Home Who We Are

"‘Shamayita’ - being flooded with the power to subdue evil forces on one hand and carrying the message of love and peace on the other hand it should run to the lives of women of the world. May this awakening force rub out the pain of women by self luminous glow ... May Shamayita spread out the wave of ambrosia – the nectar in the lives of women without the distinction of caste, creed and colour." - Sri Sri Prabhuji

Shamayita Math was born in the year 1996 out the dreams of Sri Sri Prabhuji. 15th August is significant in the history of India as the day when our country was freed from British slavery in 1947. Forty nine years after India won independence, our country, rather the world was a silent witness to the birth of Shamayita Math- an embodiment of infinite power universal love on the same day, that is 15th August, in the year 1996.

Ever since Prabhuji met Mataji, the Divine Mother during his days in the Himalayas as a Yogi, He dreamt of an organization formed with a group of young souls, dedicated to the philosophy of universal love and oneness, which would be the guiding light for a human being to reach the state of liberation, i.e. freedom. Here freedom means mind which is free from fundamentalism, fanaticism, religious dogmatism, gender inequality, casteism.

The message of liberation is – Human is one, god is One, Religion is one – the difference lies in ignorance. ‘Shamyaita’- is a name of Devi Durga. Also Shamyita signifies one possessing the quality of ‘Sham’- meaning control over mind. Shamayita Math would spread the message of love through liberation of soul from body and mind.

The organization started with a group of young sanyasins – who dedicated their lives for the cause of providing service to the humanity. Since then, Shamayita Math started expanding, with manifold services to the society. 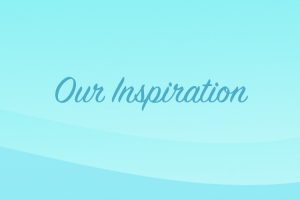 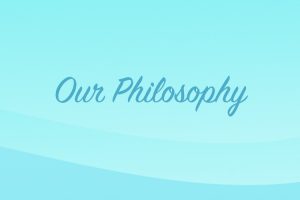 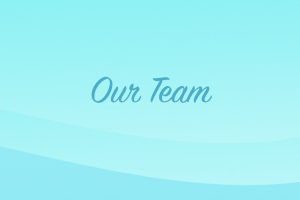 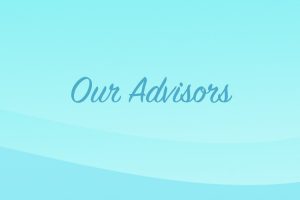